Halloween is upon us and to celebrate the spooky season  we decided to take a look at some of the scariest players to haunt the NFL. Now as you can imagine, most of these fellas are demons of defense and spent their careers terrorizing opposing offenses. You can only imagine the pure terror felt by Quarterbacks when they realized they were about to be hit by one of these beasts. Of course, Offensive players can be scary as well and this list would not be complete without one particular Running Back. Read on to find out who makes the cut…

Ray Lewis was the scourge of many a backfield for almost 2 decades. Famous for his old school, brutal hits, he was once infamously involved in a murder trial. Not a man to be trifled with. 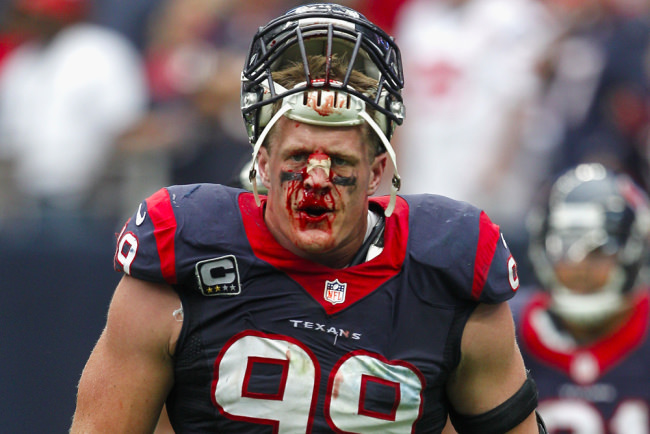 Since he entered the league, JJ has made a name for himself as one of, if not the best Defensive player. Although being an absolute gent on the field, once he enters combat he will not stop until your soul is his.

I didn’t even know about this guy until I googled ‘Scary NFL players’ and boy did Google deliver! Just look at him! He’s terrifying!

I think the name says it all really. Greene spent the 70’s bullying Offensive Lines as part of the legendary ”Steel Curtain”. 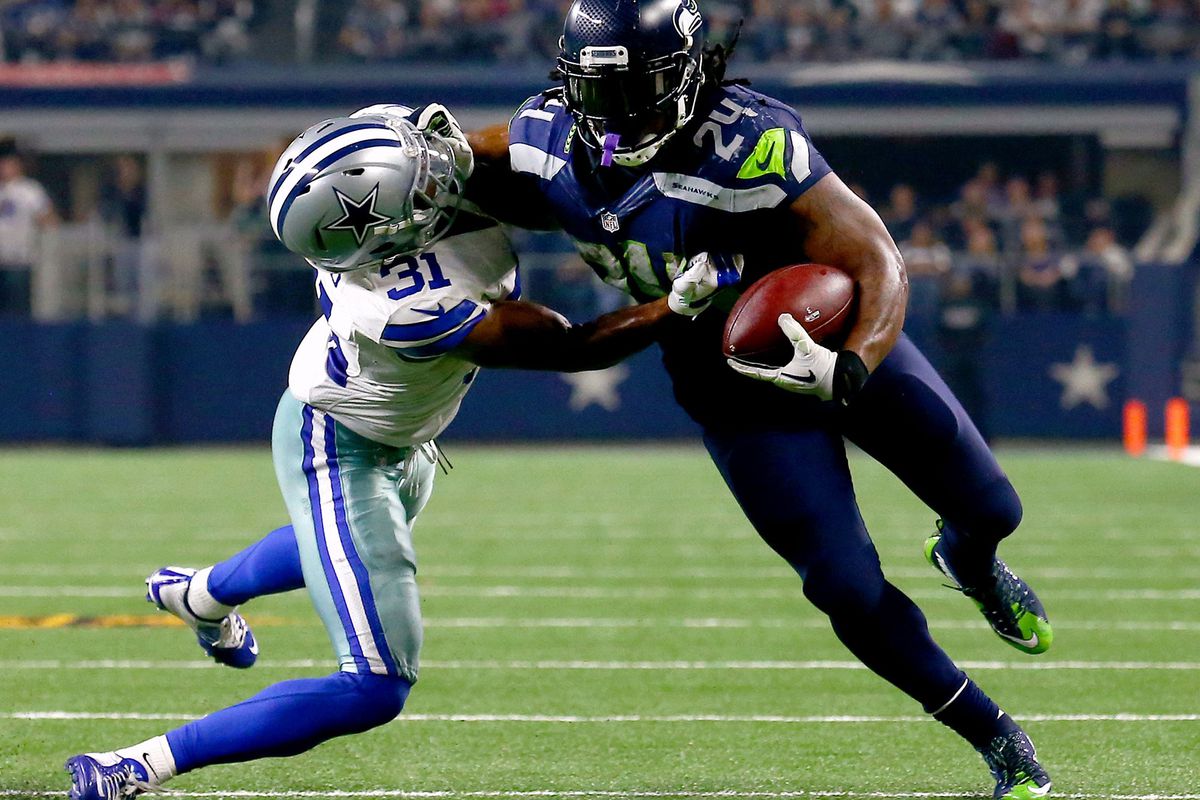 God help you if you went high on this man. He would make you PAY!

Who’s your scariest NFL player? Let us know in the comments!