On February 4th 2018 Nick Foles led the Philadelphia Eagles to an improbable Super Bowl victory over the incumbent New England Patriots.  Foles had the game of his life, including the now Immortal ‘Philly Special’ play which saw him catch a touchdown pass.  The backup QB, on his second stint with the Eagles even won MVP for his effort.  Throughout the ensuing offseason, Foles was in high demand, but the Eagles fended off all offers for a trade and locked him up as insurance for a still injured Carson Wentz.

But of course, what goes up must come down. Before their week 3 tilt against the Colts, Wentz was cleared for contact and was immediately slotted in ahead of a struggling Nick Foles. The “Big Dick Nick (god bless Philly) era has officially come to an end in Wentzadelphia.  But this was also going to be the case. Carson Wentz is the present and future franchise signal caller. And Foles knows that. Foles was only ever going to be a stop gap. The Temporary Hero.  It’s likely that Foles will forever be a backup unless a franchise decides to take a chance on him. Whatever happens for him, he can be proud of the fact that when his team called on him to be a hero, he put in a perfect shift. 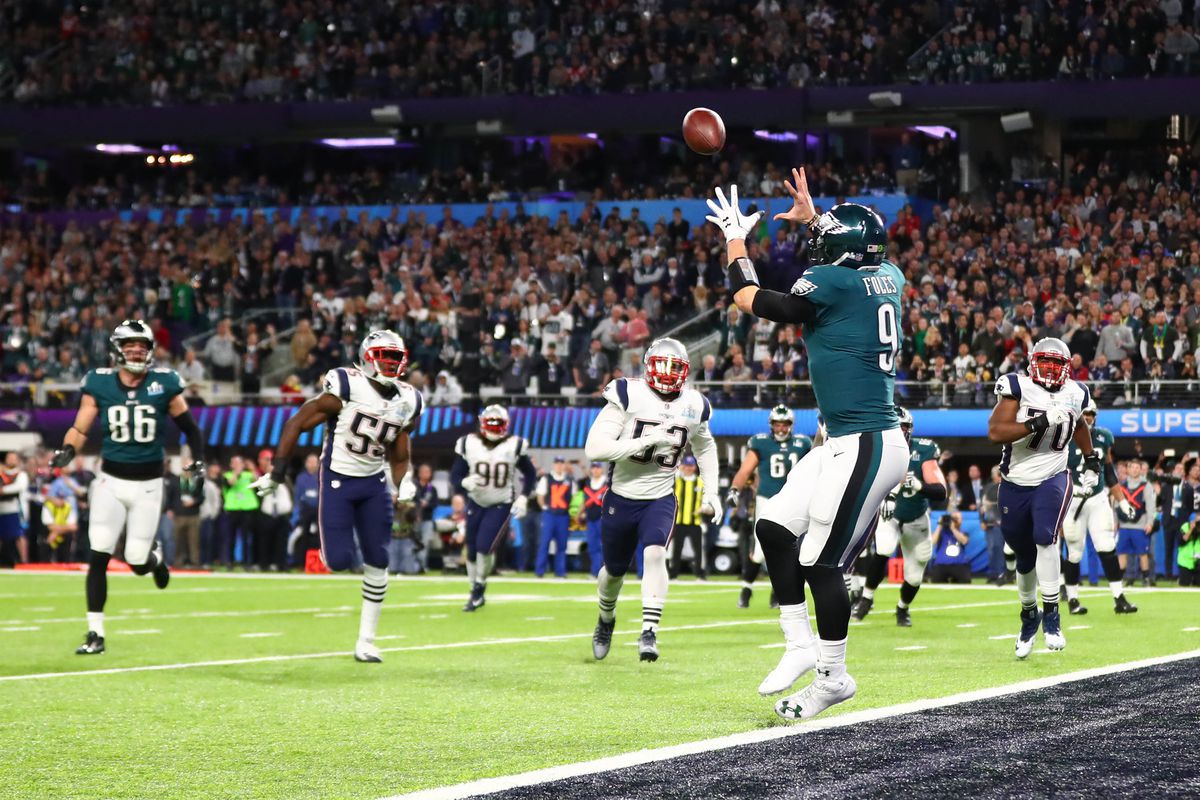 Perhaps the biggest story of the season so far is the rise of Ryan Fitzpatrick. Fitzpatrick is a text book temporary hero. Stepping in the starting role for a suspended Jameis Winston, Fitzpatrick has had three games with over 400 yards passing. The QB’s red hot performance sparked conversation that he might take over permanently for an inconsistent Winston.  Fitzpatrick’s unlikely heroics gave life to ‘Fitzmagic’ mania and a host of glorious, bearded memes.  Some of the magic wore off in Week 3 against the Steelers when the Harvard grad had 3 turnovers and was sacked twice.  Despite the hot play cooling off a little, Fitzpatrick is likely to get one more opportunity to prove that he can be more than just a temporary hero for Tampa.  The aforementioned stats he put up as well as the resulting internet fodder have served to boost his profile, and even if he doesn’t keep the starting job, Ryan Fitzpatrick is finally relevant again.

Foles and Fitpatrick aren’t the only fill in saviors that have gained prominence in recent times. Both Jimmy Garoppolo and Jacoby Brisset both massively increased their stock as starters while subbing for Tom Brady. Jimmy G will eventually go on to be a true franchise QB in how own right.  While being a backup QB suddenly thrown into the spotlight and expected to perform is certainly a tough spot to be in, it undoubtedly has its benefits as well. Stepping up and becoming the Temporary Hero for your team might just turn you into the Permanent Hero.