This week’s game of the week is the Texas Longhorns Hosting the No.17 TCU Horned Frogs in their Big 12 Conference opener, with both teams 2-1 in their opening 3 games.

The Longhorns are in the middle of a rebuilding process and after last week’s impressive win against the No.22 USC Trojans, which was the 1st win for Texas against a ranked opponent since November 2016, the Longhorns will be looking to keep progressing under coach Tom Herman with a victory over TCU this coming Saturday.

But for that to happen Texas are going to have to be at their absolute best, after TCU proved that they can compete with anyone after a fantastic display against the Ohio State Buckeyes last week where they kept it a very close and exciting affair. TCU have dominated this fixture recently and this weekend will be looking to make it a school record 5th victory in a row over the Longhorns. 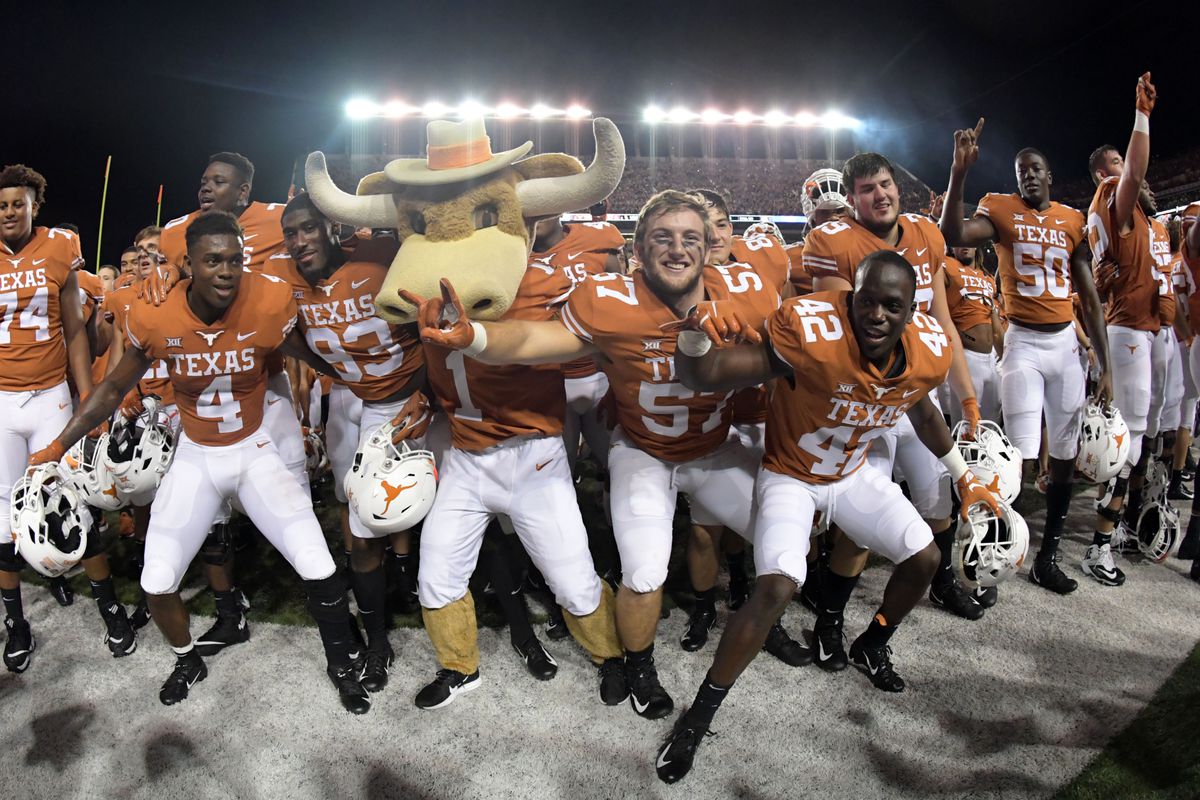 TCU Head Coach Gary Patterson is known for being an exceptional defensive coach and that has shown to be a huge factor between these two teams in recent seasons with Texas failing to score more than 10 points in the last four meetings.

Texas Quarterback Sam Ehlinger has looked good so far this season with 723 yards for 6 touchdowns and 2 interceptions but both came in the 1st game against Maryland and he has protected the football very well in his last 2 appearances. He also has 116 yards rushing with 2 touchdowns.  He will be looking to test the TCU defensive resolve but will need a bit more help from his run game which hasn’t put up great numbers so far this season. 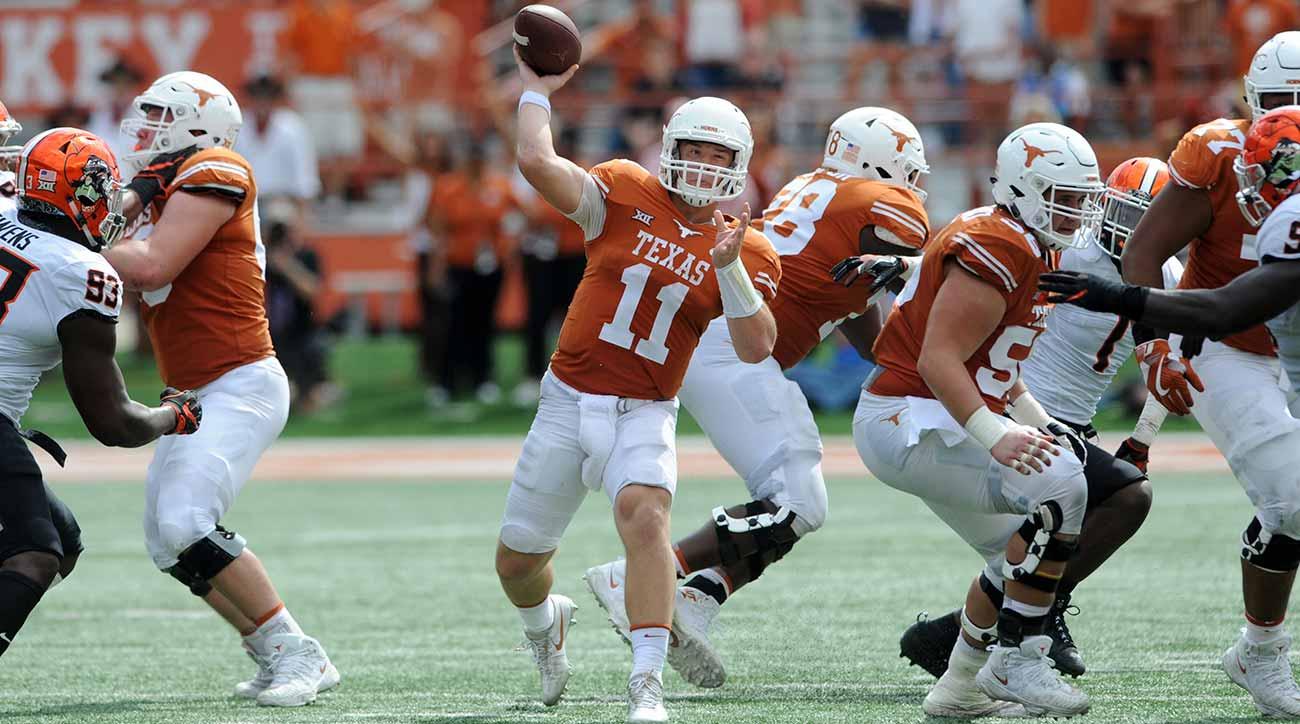 TCU on the other hand will be relying on their run game to cause a lot of damage to the Texas defensive lines. Darrius Anderson will be leading the line for the Horned Frogs and last week showed just how explosive he can be with a 93 yard running touchdown. Add that to the dual threat of quarterback Shawn Robinson who has 3 rushing touchdowns this season and you can see that the ground game will be key for TCU.  Texas have given up and average of 3.3 yards per rushing attempt this season they must try to cut that down if they are to prevail this weekend. TCU will view this game as a good way to get their season back on track after last week’s loss to Ohio State and will feel they can still make the playoffs as Big 12 champions. 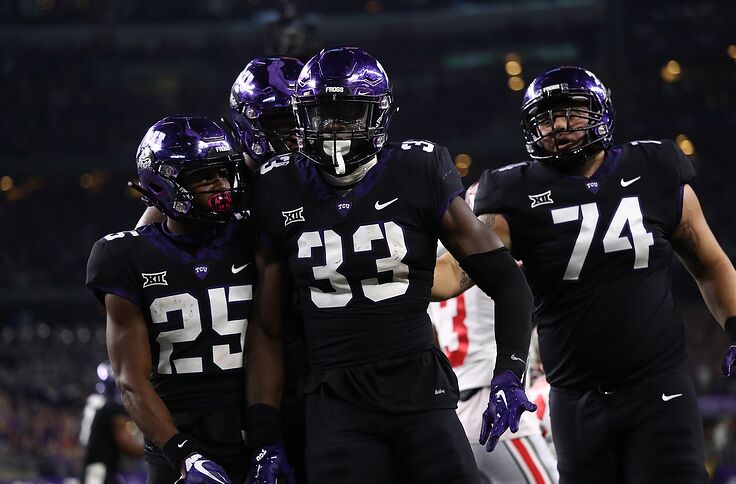 This fixture has been running since 1897 and in the 120-year history the Longhorns hold the best record with 62 wins compared to TCU’s 25 and a single draw but the last 10 results have seen the teams win 5 each with TCU winning the last four games very convincingly.

ESPN power index has Texas as favourites for this weekend’s fixture but I disagree, I think it has the makings of a fantastic game but I believe that TCU will be too strong for the Longhorns.

With over 100,000 crazed Texas Football fans expected to pack out Texas memorial stadium, you can beat there will be a great atmosphere for the game.