So this week when I looked at the fixtures, there is only one game that could be the game of the week: the clash of two SEC powerhouses as No.7 ranked Auburn host No.12 ranked LSU in the ‘Tiger Bowl’.

For Auburn and coach Gus Malzahn this weekend’s home game is seen as a must win if they are to really challenge for the SEC title and playoff place this season.With road trips to Mississippi State and Alabama still to come a loss at home to LSU would put huge pressure on the war eagle to win out. After a good win against a good Washington team in week 1 and a blowout of Alabama State last week Auburn will be looking to build more momentum in week three against a very strong LSU team with a very fast and disruptive defence. Jared Stidham is going to have to be on his toes and the run game strong with Kam Martin leading the line for Auburn. 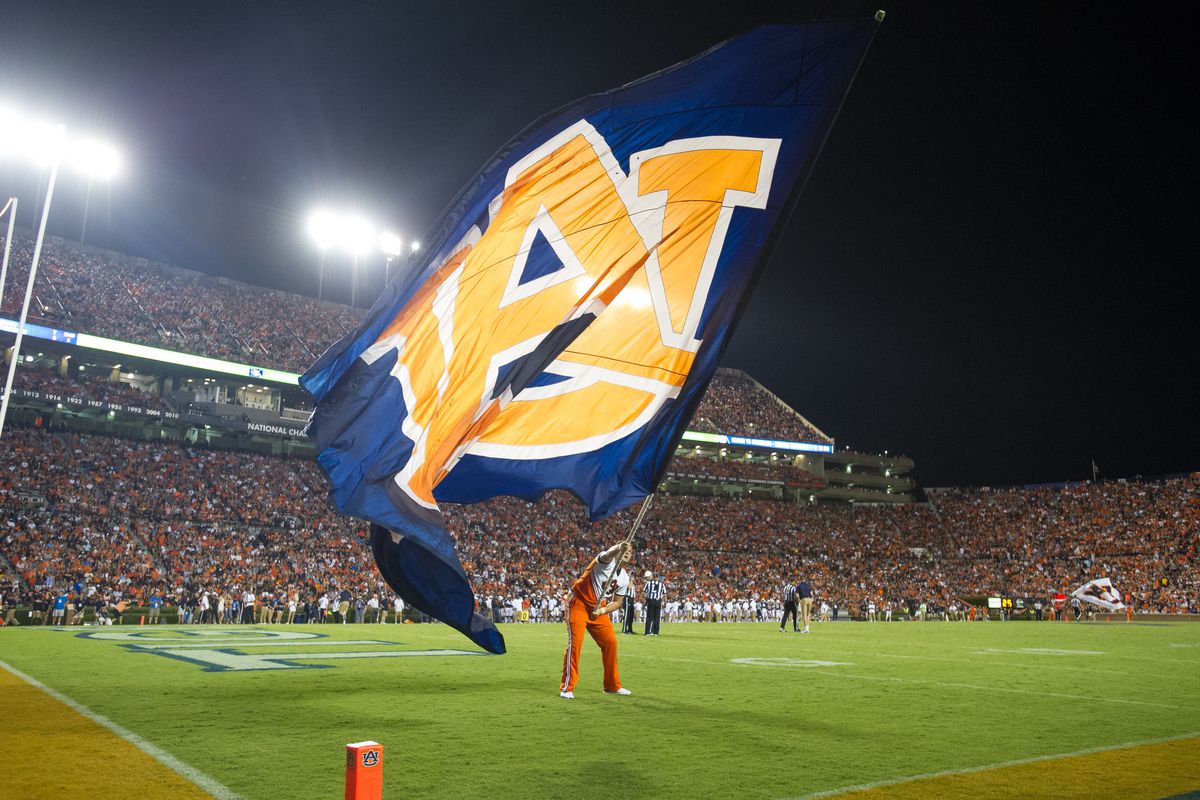 LSU are looking to make a statement against Auburn that they are not to be overlooked this year. With a good win against the Miami hurricanes in Week 1 and an easy game against Southeastern Louisiana last week, The LSU tigers will be aware that they are perceived as underdogs with the bookmakers. Quarterback Joe Burrow will be looking to take this opportunity to show that he is the man to lead this LSU team after being overlooked for the starting job at Ohio State. With 290 yards and 2 touchdowns and 0 interceptions, Burrow will be looking to build on a solid start to the season. 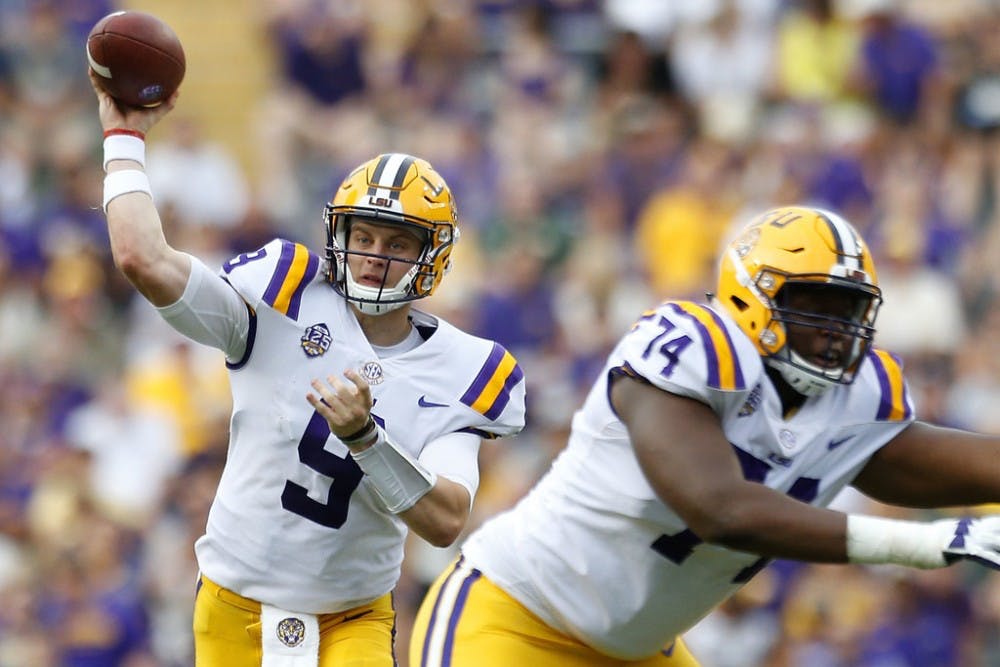 LSU Head Coach Ed Orgeron will be looking to his run game to really help out his offence this week with a healthy 347 yards and 4 touchdowns so far this season. Nick Brossette has been the main man for the LSU run game and the fourth year running back will be looking to improve on his already impressive 262 yards and 2 touchdowns so far. With the history between these two teams a great atmosphere can be expected at Jordan-Hare stadium on Saturday. In the 117-year history between these teamsplaying 53 games the LSU tigers lead the football score 29-22 with only a single draw in the history of the fixture in 1941.

In last season’s game Auburn jumped out to a 20–0 lead early in the second quarter by scoring on each of their first four possessions.  LSU cut Auburn’s lead to 23–21 at the start of the fourth quarter with a 75-yard punt return that brought the Tiger Stadium crowd into hysteria. LSU took its first lead of the game, 24–23, on a 42-yard field goal. LSU added on a 36-yard field goal to make it 27–23 with 38 seconds left. Auburn’s final drive ended with three straight incompletions and a sack, as LSU pulled off a fantastic comeback upset.

LSU @ Auburn kicks off at 8.30pm BST. Don’t take your eyes off this one as its sure to be a closely contested game right to the final play.