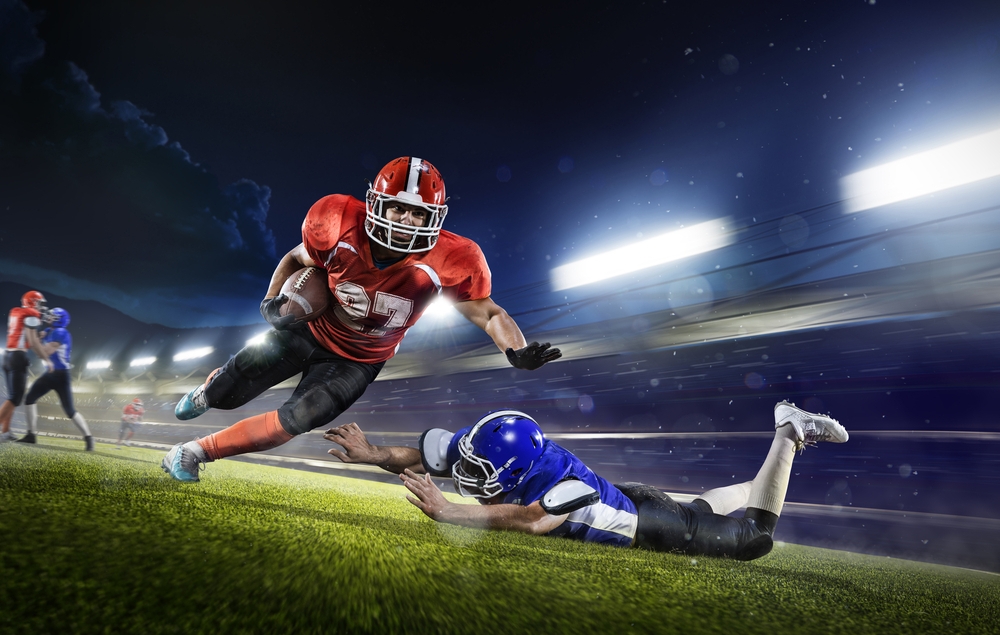 The new college football season is almost upon us and we absolutely cannot wait to be glued to the couch every Saturday from September until January! There’s less than 2 weeks left until our weekends are once again consumed by football, with at least 12 hours of guaranteed football per day. Kickoff is closer than you think, with the so-called “Week Zero” happening on August 27th! The highlight of the opening weekend will of course be the matchup in the Aviva Stadium between Nebraska and Northwestern (5.30pm GMT, tickets still on sale here.) These teams enjoy a fierce rivalry and will be eager to get their seasons off to a winning start in Dublin.

2022’s college football slate gets started in earnest the following weekend on September 3rd, with some absolute doozies on the cards. Georgia and Oregon will square off at 8.30pm Irish time, and the defending champion Bulldogs will have a stiff test from the first whistle as the Ducks of Oregon look to reestablish themselves as a top 10 team. The other notable fixture in Week 1 sees Notre Dame traveling to Columbus, Ohio to take on the Ohio State Buckeyes, a game that already has playoff implications for both teams. Notre Dame has come oh so close to a National Championship in the past few years, but have always fallen just short. A convincing victory against one of college football’s premier sides will go a long way to taking that next step in 2022.

For the casual fan or the uninitiated, it can be hard to know who to cheer for during the college football season. The obvious choice is to pick a good team – a team that is likely to at least have a winning season and make it to a bowl game. There is no shame in this. Winning is nice, as long as you stick with that team through thick and thin and don’t switch your allegiance when times get tough! If you’re going to become a college football fan from scratch then we would recommend the likes of Georgia, Penn State, Texas, Miami, Clemson and as much as it pains me to say it, you can’t go wrong with Alabama. Alternatively, you could just pick a team at random and see how you get on. This is definitely a bold strategy but one that could pay off in the long run! Next year’s edition of the “College Football Classic” will see Notre Dame return to Ireland to take on Navy in a rematch of the 2012 game here. While it might be considered a bit cliché for an Irish person to follow the “Fighting Irish”, Notre Dame are poised to make a title run in the very near future so now would be an opportune time to become a fan.

Once you’ve picked your team, you’ll need somewhere to watch their games. Once upon a time there was an amazing channel called ESPN America. It offered wall to wall college football every Saturday, from College Gameday in the morning until the last late game. It was beautiful. Sadly though, it was sold off years ago and now exists as part of the BT Sport package. They still show college football and will typically have the big games on. However you’re at their mercy for what they choose to show. For a better selection of games, you’d be better off investing in the ESPN player for the duration of the college football season. It’s pricey, but you get access to way more games both live and on demand. Realistically, these are your best options. You could always try a streaming site, but the quality on those is generally shite.

Here’s to the evenings getting shorter, a chill in the air and college football finally back on our screens!