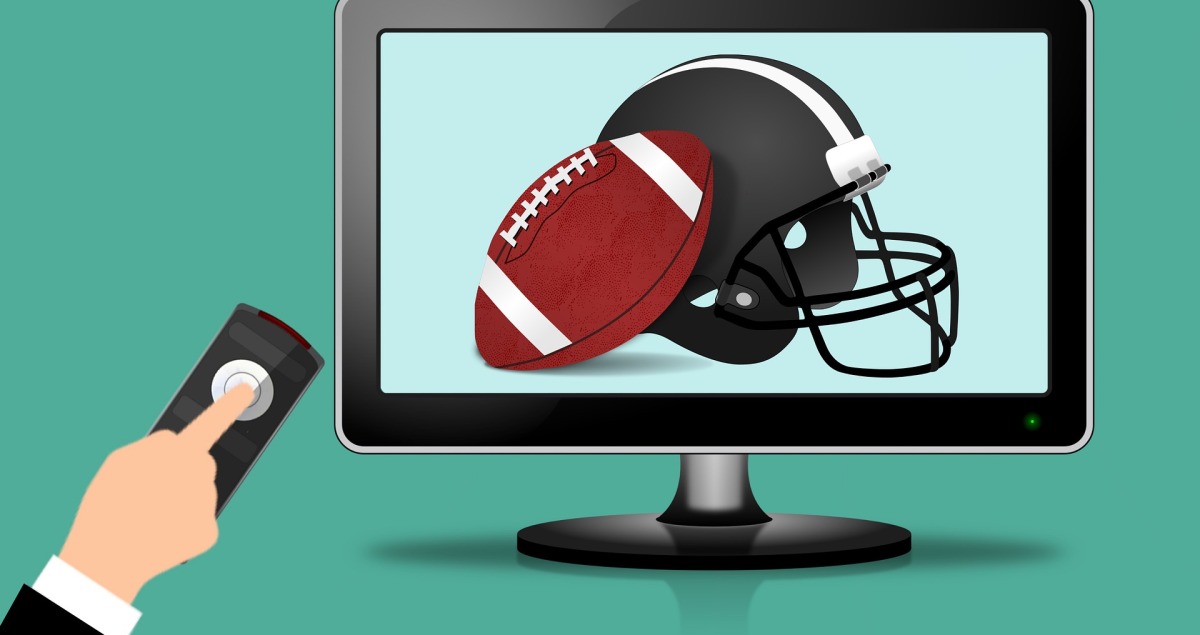 Social Distancing is in full swing, and if you’re like us then you’re slowly running out of ways to keep yourself occupied. The absolute mayhem of NFL Free Agency has briefly disrupted the monotony and boredom, but with no end to self-isolation in sight we’re going to need some more solid options! Fortunately, there are many forms of American Football media that we can indulge in to stave off the boredom! We’ve compiled a list of the best ways that American Football can provide entertainment until the world goes back to normal.

Let’s face it, you’re not really an American football fan unless you’ve played Madden. In fact, some of us probably first discovered the sport by throwing virtual touchdown passes.  I’ve personally spent hours taking my team all the way to the top, and that was before we were told to stay inside! Now that we’re actively being encouraged not to leave the house, there’s no better time to start career mode on Madden 20!

The NFL announced last week that they were making Game Pass free in order to raise fans spirits during these difficult times. There is some great quality content available on Game Pass including A Football Life, Peyton’s Places as well as an archive of your favorite teams’ games. In fact, NFL.com recently released a list of the best throwback games available to watch over on Game Pass. Game Pass has other cool features such as NFL Network, Coaches Film and much more. So, what are you waiting for?

Give your eyes a break from the increased screen time they’re probably experiencing and get reacquainted with a good old book. Over the years I’ve accumulated a number of really interesting reads on my favorite sport. In fact, my future man cave is going to have a full shelf dedicated to America’s Game. One of my personal favorites is “The Catch”.  The Catch tells the story surrounding the great San Francisco 49ers Dynasty of the 1970’s and 1980’s, and of one of the greatest plays in NFL history.  I’d also recommend “Tailgate to Heaven” which details one mans quest around the States to find the best Pre -game tailgate experience.

Now is the time for us as American Football fans to show solidarity and come together as a community. So if you have a favorite throwback game, book or other form of entertainment that you think others would enjoy then let us know. This too shall pass, and before we know if the NFL regular season will be kicking off again as if nothing ever happened!