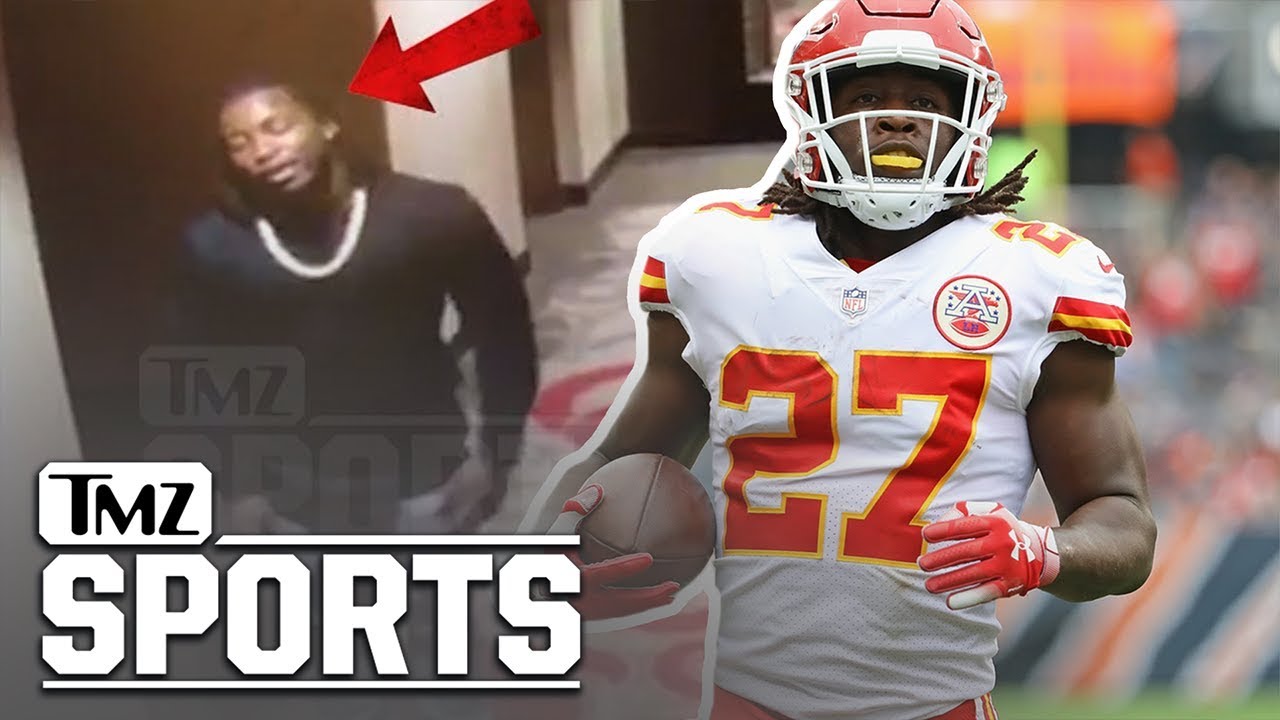 Happy Paddy's Day from Gaelic Gridiron! ☘🍻
3 years ago we published out first post on gaelicgridiron.com! Thanks for all the love and support. Here's to the next 3 years and beyond! #gaelicgridiron #birthday #anniversary #irishamericanfootball
Okay, but seriously how do we get our hands on one of these? 😍
January is always a bleak month, never mind in the middle of a global pandemic. It's okay to not be okay. If you're struggling, there is always someone that you can talk to. Mind yourselves guys. #irishamericanfootball #mentalhealth #mentalhealthawareness
Absolutely no clue what I'm doing 😂 throwback over 10 years to the DCU Saints! #rookieyear
What do we all make of this? Is its genius move on Bellichicks behalf? #camnewton #nfl #newenglandpatriots