The No.7 Oklahoma Sooners will meet the No.19 Texas Longhorns in the 113th fixture between these two historical football programmes, as it stands Texas has more victories on the board with a game score of 61-46 with 5 draws.

But as with many teams that Texas have a history with, Texas have the better past but have been left wanting in the present. Since the turn of the millennium the Sooners have a 12-6 record against the Longhorns including the last two meetings and this season they have looked extremely formidable and look like a team that are determined to go further than last year’s playoff place.

Even with the loss of Heisman trophy winning Quarterback Baker Mayfield, who last year set the NCAA on fire with what many considered the best statistical passing season in college football history with the highest passer rating ever recorded, this year’s Sooners Junior Quarterback Kyler Murray is unbelievably on track to beat that record breaking statistic and is currently sitting 30+ points higher than Mayfield at the same point last year.

Murray was suspended for the start of last weekend’s game against Baylor and still managed to account for seven touchdowns against the Bears. He’s now completing more than 70 percent of his passes through five games, with 17 touchdowns through the air and only two interceptions. He’s added four touchdowns and 285 yards rushing. He is a true dual threat.

But two weeks ago I brought up the same dual threat problem with the TCU offence, and the Texas defense were able to overcome a very good TCU team on that occasion with 3 interceptions and limited the run game to win by 15 points, so this will be  a very interesting battle. Texas Defensive Coordinator Todd Orlando is confident that his players are up for the challenge and has said they know what needs to be done to stop a very good Sooners offence and that the team is getting better as time goes on. 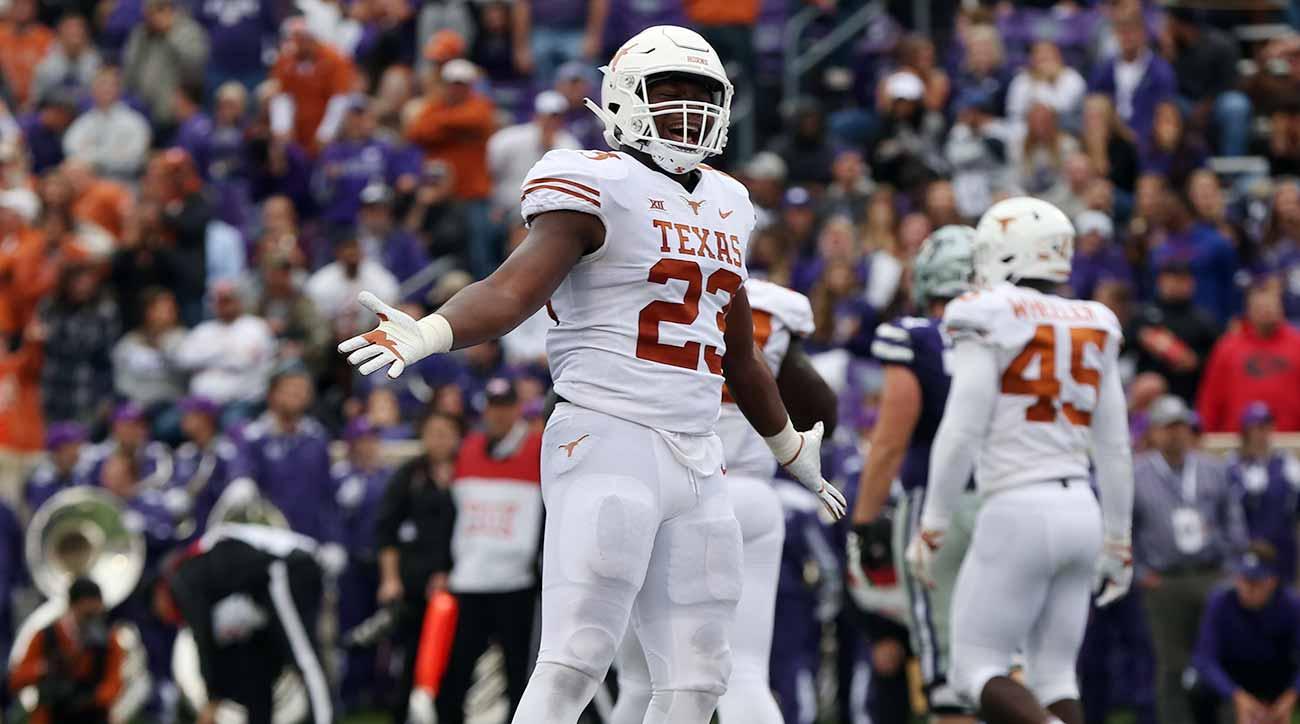 On the other side of the coin Sam Ehlinger seems to be going from strength to strength and having a very productive season so far with has pass completion improving. He had an 80.6% passer rating last week against Kansas and hasn’t had an interception since week 1 and also gives a rushing option to the Texas offence. He is sure to cause the Sooners Defence problems, but the Texas offense statistically is pulling its weight in every position as the scoring has been well spread out and they don’t seem to be reliant on any single player to carry the team which can only be a good thing. 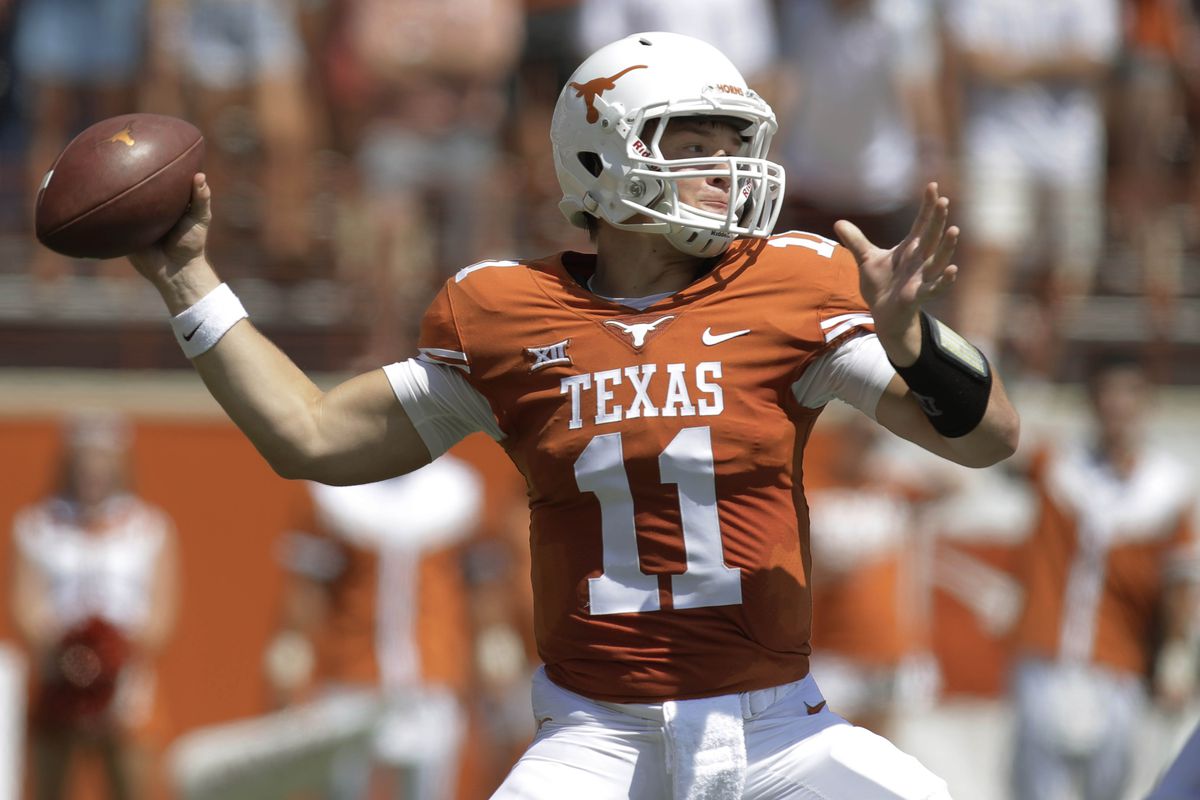 I feel that this is going to be a very good game on Saturday evening and I honestly couldn’t tell you who is going to win, the Sooners are undefeated but haven’t really had a real test yet, whereas Texas got off to a bad start with a loss against Maryland in week 1 but have now won 4 on the spin with very good victories against USC & TCU.

In Austin their talking about ‘Texas football is back!!’ On Saturday that will be put to the test to see are the Longhorns truly ready to compete again for a Big 12 title or will the Sooners prove to be too big of an ask on their mission to this year reach the college football playoff final.

Oklahoma vs Texas kicks off at 17.00 Irish Time on Saturday 6th of October.