On the night of February 4th, the underdog Eagles toppled the ever dominant Patriots to claim their first ever super bowl championship.  One of the most exciting Finals in recent history came right down to the wire and fully justified staying up until 4 in the morning.

Typically a handful of the same Dublin Pubs would open till the wee hours to show the whole game. But this year, Super Bowl viewership reached a whole new level in Dublin, and indeed across the Island of Ireland. Lured in with the promise of hotdogs, cheerleaders and beer punters both casual and hard-core alike were treated to a game that came right down to the final ill-fated pass. 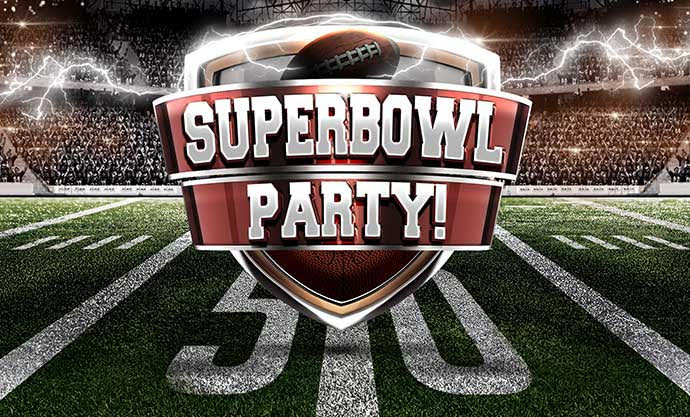 One of my favourite spots to watch the ‘big dance’ is the Woolshed on Parnell Street. And while the beer and hotdogs on offer here were on point, the cheerleaders were a major let down.

Most Irish teams have developed relationships with local venues and partnered up to bring Super Bowl parties to their local area. As well as the free promotion this offers clubs, it is a fantastic way of recruiting new players

Counting myself among the aforementioned hard core fan base, it was absolutely fantastic to see pubs and clubs up and down the country cash in on the growing popularity of American football in Ireland. Not only does increased hype of the super bowl raise the overall profile of the sport in Ireland( which is always helpful) it also leads to new players looking to take up the game.

Since it first kicked off in Ireland, American football has been in the distinct minority of sports played here. This minority status has often been reflected in the general lack of awareness and investment committed to its development. For a while it looked like football would always be stuck in rut and would never really take off. But this year’s coverage of the super bowl gave me hope. If football can continue to gain popularity as a mainstream sport then it can continue to grow and reach the huge potential that it has. Until that a certain level of popularity and acceptance is reached then American Football will never be taken seriously in this country.

Until that day comes, I’ll continue to find joy in watching Tom Brady getting sacked, losing the football and sitting forlornly as he realises that he’s lost the Superbowl.